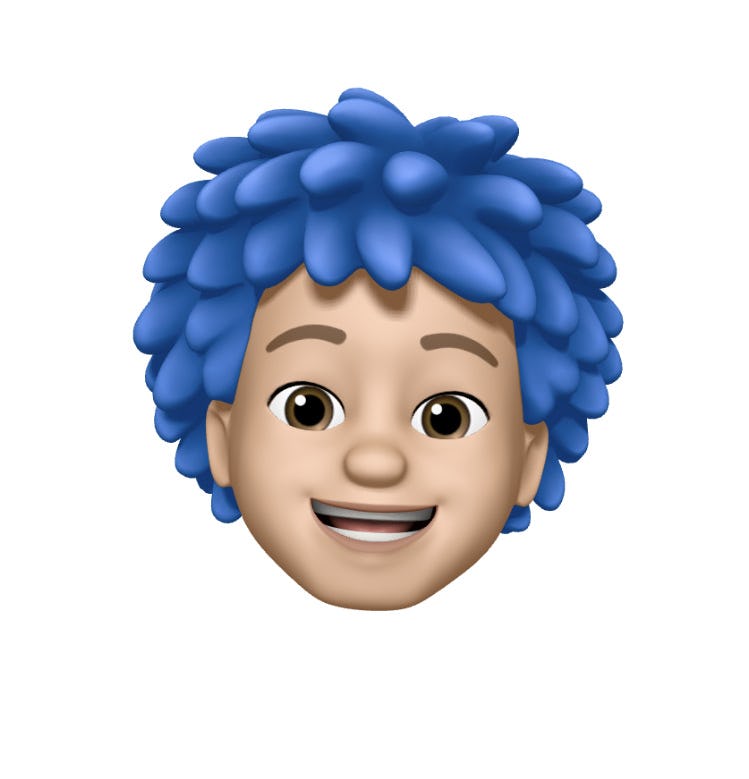 5 Mistakes to Avoid When Building an MVP

A Minimum Viable Product (MVP) is the early realization of your idea.

An MVP is one of the most important stages of product development. As a matter of fact, the MVP stage of your idea determines the viability of your startup, as it gives you an insight into how the product is initially received. Furthermore, it helps you protect your budget and it provides significant feedback that will shape the final, full-featured product.

Although it sounds pretty much straightforward, the MVP method has certain pitfalls you should do your best to avoid. Here are the 5 most common mistakes to avoid when building an MVP.

Mistake #1: Chasing the Optimal & the Ideal

An MVP is in no way the final product. This is something businesses sometimes overlook, or completely lose focus of. As a result, things move slowly, deadlines are never met, and the whole project is in peril.

How to build an MVP /Source

This issue stems from the need to appeal to the general audience and fearing you are not delivering enough, even though this isn’t your goal at this stage. True, there is a vast competition out there, and you need to be the best, but chasing the optimal during MVP development beats the purpose of this stage. At this stage, you need to prioritize and not optimize. Focus on producing a bare-bones product that introduces the main idea with basic functionality. See how the audience, your feedback pool, reacts. Then you may move on to make all the adjustments and upgrades that will lead to the final product.

Granted, you want your product to succeed, and appeal to a large audience - and why not?

Surely you have a great idea, a solution that will be sought-after by many.

However, you cannot have the mindset to appeal to everyone at once. Even the most successful products start from a narrow market segment. Only later in time do they address the general public. In addition, there is a good chance that your solution is not something entirely new if at all. Thus, you risk ending up trying to “reinvent the wheel”, sacrificing budget and manpower along the way.

What you need is some robust market research for your MVP . First, you need to understand whether your product is a valid marketable solution. Second, you have to determine who your early adopters are going to be. Their common characteristics might be their profession, age group, or something else.

The prototype phase is a crucial step in the MVP development process. It breathes life to your idea while greasing the wheels of product development. Moreover, it provides investors with a tangible representation of your product and helps your team better understand your vision.

Needless to say, skipping the prototype phase can be fatal for the whole project. Without an adequate prototype, you won’t be able to establish a solid foundation for the development process, and you risk losing -or not finding any- investor support.

Think of your prototype as a wireframe that shows the usability of your product. That said, you can build a prototype in three steps:

Even the most seasoned developers can make the wrong choices when it comes to assembling a team to build an MVP. It's not just a question of having fewer skills than required; being over-skilled is an issue on its own. Equally, you may be overstuffed by having an overcrowded team, or not having enough people for the job.

Having this balance disturbed, may lead to such issues as missing deadlines, overburdening the MVP with features, failing to implement feedback, using up your budget at an early stage, and, ultimately, failing to deliver.

Your team needs to consist of a carefully studied assembly of individuals and it has to be compact and agile. Hence, you will have to embrace the possibility of bringing in new talent, albeit less skilled to develop your MVP, while keeping the full-stack developers for later use (and the whole project within budget).

Try to find individuals who have complementary skills that the existing team does not have, even if they aren’t limited to development.

When developing software there are two main approaches to project management: Waterfall and Agile.

Waterfall follows a sequence of strictly defined development phases, meaning that each phase needs to be completed before going on to the next one. This automatically means you won’t be able to test the project until it’s fully functional and you will not be able to make changes as you go.

On the plus side, the Waterfall approach uses a solid structure, making it very clear what you will have in your hands once the process is completed.

Agile is a flexible approach that gives more leeway for changing prerequisites. The development process is divided into iterations, which allow for a rapid and repeated testing of the working software.

This structure makes the development process more transparent and boosts productivity while allowing more frequent communication between the development team and the business owner. However, there is such a thing as “too much” when it comes to flexibility,  and the Agile approach poses two very distinguished risks. First, you may very well exceed your budget, in the process of constantly updating your idea. Second, you may be blurring the final image of the finished product.

In conclusion, when comparing Waterfall and Agile for building an MVP,  Agile seems to be the better choice. Agile gives you more creative freedom with its broken-down delivery periods, increased flexibility, and promoted communication. Not only that but Agile project success rates are 2X higher than traditional projects.

The most significant benefit and the prime purpose of developing an MVP is gathering user feedback early on. Consequently, ignoring this precious set of data deprives the MVP of its purpose.

The future success of your finalized product depends on the reception of early adopters. As we discussed above, this carefully picked group of individuals are the ones who need your product the most and will use it more often. With this in mind, you need to establish some solid communication channels with your core users and prioritize user feedback.

These insights are your map and compass that will guide you in making the proper adjustments and upgrades, keeping and expanding your consumer base, and finally reaching a successfully developed product that will conquer the market.

The MVP stage is a very important phase in product development. It will help you save on time, budget, and resources.

It’s also crucial for establishing your end-product’s identity and gathering your core user base. However, it doesn’t come without its pitfalls, which you need to keep in mind if you want to stay away from them.